Blog >> General >> A Quick Guide: What Are Hashtags and How Do You Use Them? 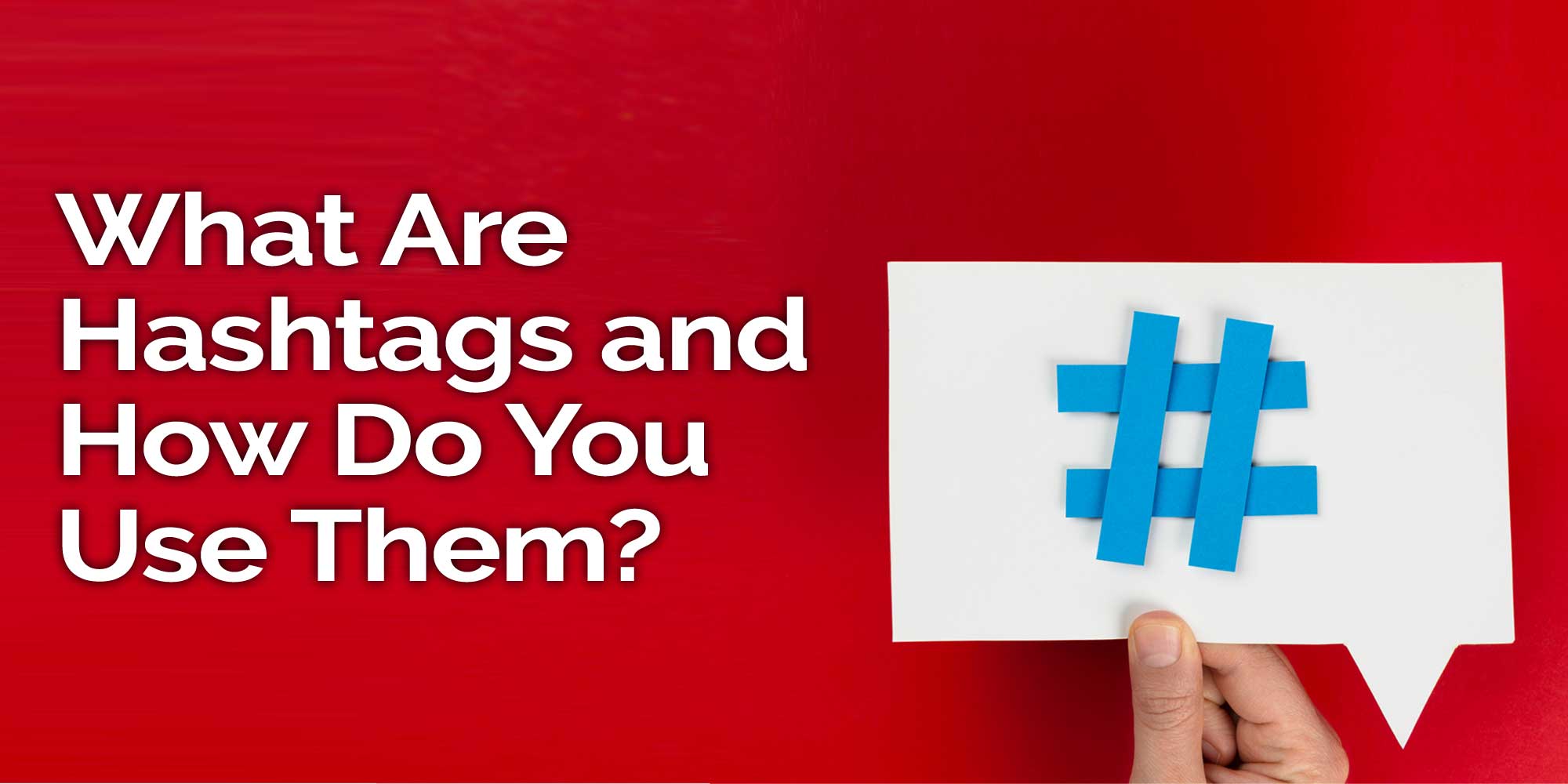 In a crowded social media world, hashtags are effective tools for gaining attention and promoting visibility. Many people still don’t understand the value or use of hashtags, or how to select the appropriate tags to include in their posts, despite the fact that they’ve been a part of the social media landscape since the beginning.

What is a hashtag?

Consider it a label that aids in the classification of items. It may also be used to bring awareness, add humor, or promote something.

A hashtag is just a different way of saying a term. It is commonly written as a single word without space and preceded by the pound sign (#). For instance, #trendinghashtags

Hashtags are mostly used on social media sites. Do you want to know who introduced hashtags? Chris Messina, an American blogger, product consultant, and speaker, used a hashtag for the first time in August of 2007.

Why are Hashtags Important?

Hashtags are essential for increasing a brand’s visibility through increased social media presence. Because of the present popularity, marketers from all over the world utilize hashtags to expand reach and fan base.

Hashtags still rule Twitter on a variety of topics, and users of the platform are aware of what to search for when they desire to engage in conversation. Hashtags are primarily used on Facebook, Instagram, LinkedIn, TikTok, and Twitter. Without the use of these, it is nearly impossible to reach the social media crowd wanted. As a result of the hashtags’ searchability, your work can be found in the future, regardless of when you published it.

Boost Engagement and Followers: When you add hashtags to your posts, you’re joining a discussion taking place on that social media network, and the tags make your comments more visible in that discussion. This can result in more interaction, which can promote your brand’s social media involvement through likes, shares, comments, and new followers.

Use Branded Hashtags to Increase Brand Awareness: Creating a customized hashtag may be a powerful method to advertise your company and generate conversations. You may use them throughout all of your posts or create hashtags for special events or promotions. Because each social media platform utilizes hashtags in a somewhat different way, you’ll need to customize your hashtag to the platform.

Trending Social Topics: Trending hashtags are associated with recent social issues or trending topics. These can help you expand your audience, but be cautious about joining trendy hashtags. Your content could get buried among millions of posts.

What is the best way to utilize hashtags in social media messages?

Twitter Hashtag: Hashtags originated on Twitter, so they’re clearly #important. Hashtags, on the other hand, do more than boost Twitter engagement. They may also be used to locate and participate in discussions. You can easily search hashtags with Twitter’s search function, which returns the most recent and popular tweets that use those specific hashtags. On Twitter, it is best to only use 1 to 3 hashtags.

LinkedIn Hashtag: In 2016, LinkedIn joined the hashtag party by introducing clickable hashtags to its site. Still, many content creators are trying to figure out how to properly utilize a hashtag on LinkedIn.

On LinkedIn, most businesses use hashtags in the same way they do on Instagram, but using just one to three hashtags is encouraged.

Did Facebook use hashtags? Facebook’s hashtag guidelines and best practices are far less detailed than those of its sister site, Instagram, and Facebook does not offer any guidance on whether or not to use hashtags on their platform.

When making a new Pin, Pinterest even suggests hashtags (on the mobile version only). It is encouraged to use 2-5 hashtags on Pinterest.

Hashtags may help businesses interact with their customers more directly, attract a larger audience, enhance engagement, and raise the exposure of their posts and branded material on Twitter, LinkedIn, Pinterest, Facebook, and Instagram. However, they’re not just for marketing; they’re also crucial for gaining more followers and likes! We hope this post helps you in your hashtag endeavors. 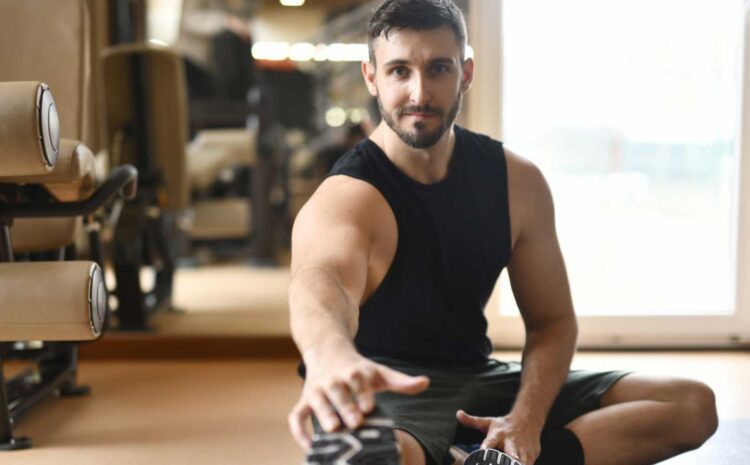 At-Home Exercise, with No Equipment Needed, to Rejuvenate Your Body and Mind 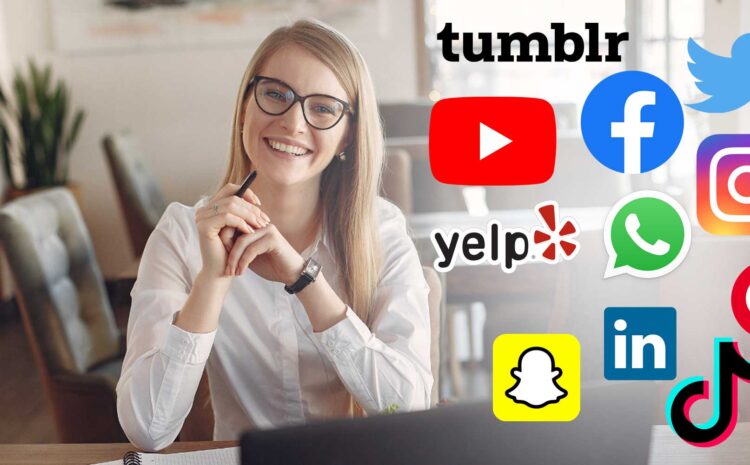 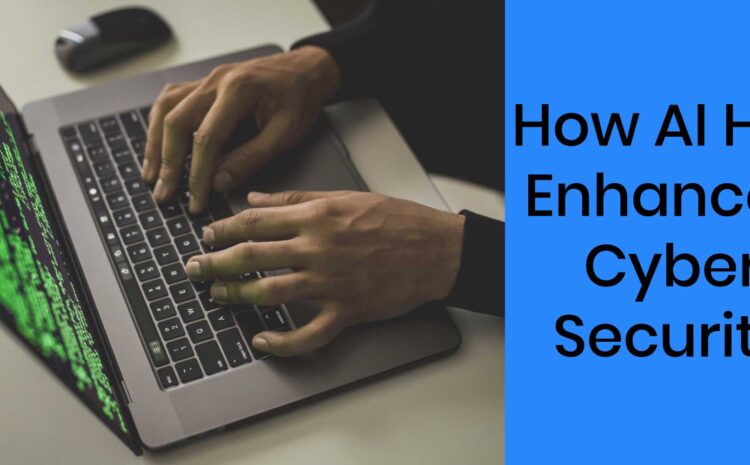 How AI Has Enhanced Cyber Security