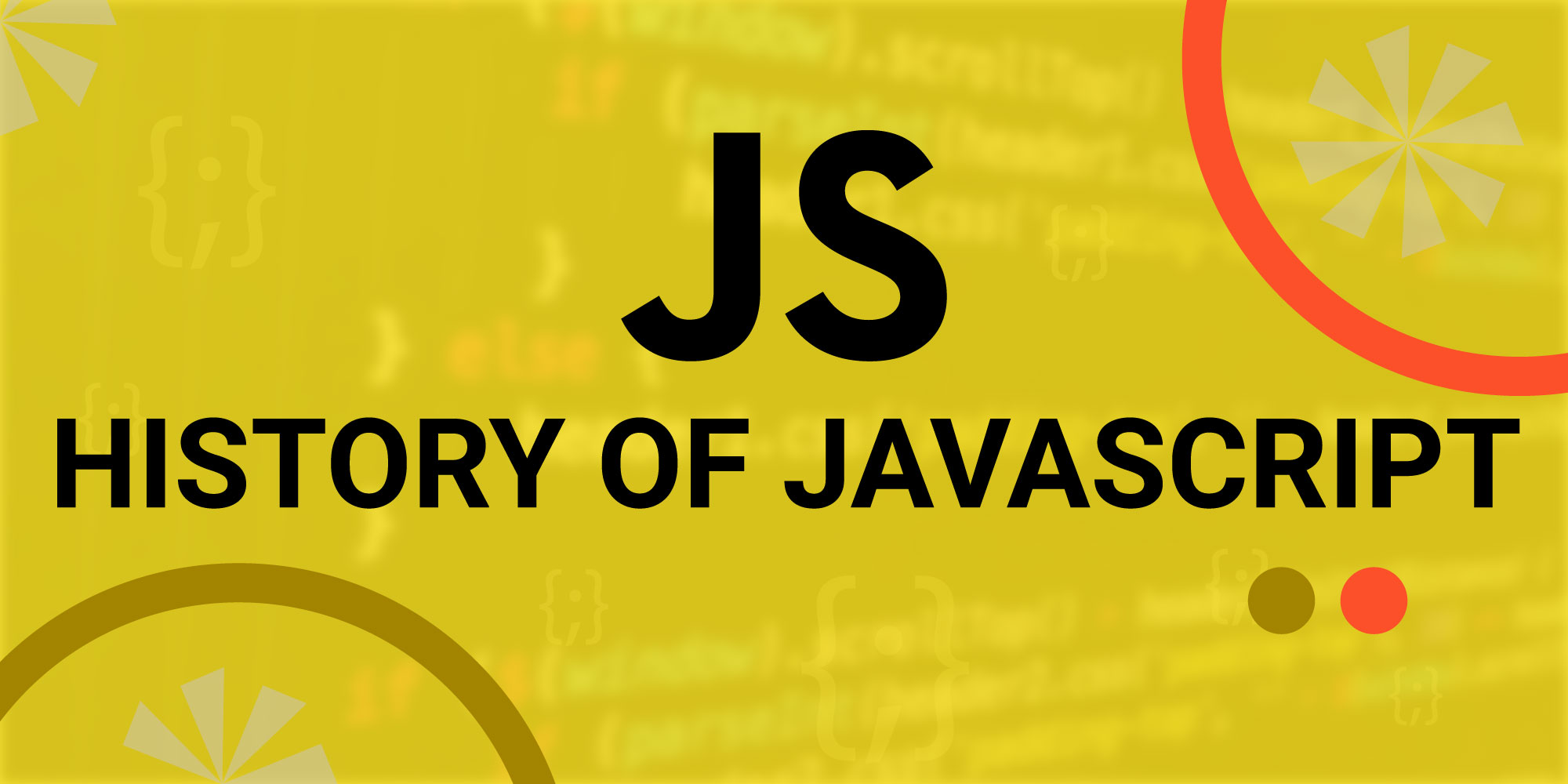 Welcome to our first “History of” article. In these posts, we’ll be giving you the beginnings and journeys of several things related to what we do here at CloudQ—IT. We hope you enjoy the fun.

Today, we dive into JavaScript. No, this isn’t a lesson on how to use it or write it; as hard as I’ve tried, I can’t get into programming, and I tend to fall asleep when someone talks about it. It’s all Greek to me (that’s a programmer joke—if you know, you know). This article will, instead, tell you where the language came from and a bit about the creator. Grab some coffee or tea, get comfortable, and let’s get going.

I read this on Wikipedia during my research of JavaScript, and it made me chuckle: “Not to be confused with Java (programming language) or Javanese script.” See, I’m a writer and designer, and I’m a total nerd for fonts, so Javanese script was the thing that put me over the edge. Java came before JavaScript, and Java just wasn’t cutting the mustard for what web programmers wanted to do. All webpages were static, and everyone wanted something much more dynamic.

Enter JavaScript, a programming language built for the world wide web in just ten days. Now, over 97% of webpages use it. JavaScript is paired with CSS and HTML (for structure and style) to give you the beautiful, fast-loading websites you see today.

It was created specifically to be an approachable language that web developers could easily put directly into a webpage and make it the dynamic beast it needed to be.

The creator’s name is Brendan Eich, and he’s an interesting fellow in his own right. He grew up in Pennsylvania, Maryland, and California, and got his first degree from Santa Clara University. In 1985, he got a master’s from the University of Illinois. Of course, his major was computer science and mathematics.

What I find most interesting about Eich is his career path. From Silicon Graphics to Netscape to Mozilla, he’s been key in the creation of several technologies used today. It wasn’t until his stint at Netscape that he created JavaScript, but he went on to become the CEO of Mozilla in 2014. There were some major upsets that cause his removal from that position, and a ton of board members left when he was appointed in the first place, but Firefox is a product near and dear to my heart.

Going back to the main subject, Eich created JavaScript in 1995 when he was working with Netscape. Any of you folks who’ve been around (and using the web) since then probably remember Netscape Navigator. Microsoft had just released Windows 95, and their focus was web browsing (Visual Basic was the hot item there). Netscape needed something to jump ahead of the curve.

Eich was tasked with creating a language that would appeal to beginners who liked Visual Basic, but this new language needed to be faster and easier, and it needed to be able to reach users on any platform.

There was a lot of round and round on the name, but a partnership with Sun Microsystems seems to have clenched it. They owned Java, and they wanted to push that in a new way and help the new language along with the press Java was getting.

JavaScript released in December 1995 to thunderous applause. It was quickly adopted by many, and a rush to implement the vast interactivity of the language began. Even Microsoft jumped on the bandwagon, and they started using a version of the language in their browser just three years later.

One thing JavaScript did that might not be so awesome to all you casual internet users, is that it allowed for a specific kind of browser tracking. This allows companies to know exactly what you’re doing when you’re on the web, and because of this, JavaScript has become a major privacy concern; many websites actively block it for that very reason. Its incompatibility with certain browsers also became an issue.

In 1997, JavaScript was handed over to the ECMA (European Computer Manufacturers Association) for management and maintenance, and the language was absorbed into ECMAScript (which includes JavaScript, JScript, and ActionScript). ECMA still manages and maintains JavaScript today, but vast frameworks and libraries have since been built, and JavaScript still has the most contributors in the world on GitHub.

We hope you enjoyed this little article for the layman, non-programmer types on the history of JavaScript. We tried to keep it short and sweet so you weren’t inundated with facts and names you can’t keep up with. If you enjoyed this one, keep your eyes open for the next History of post! 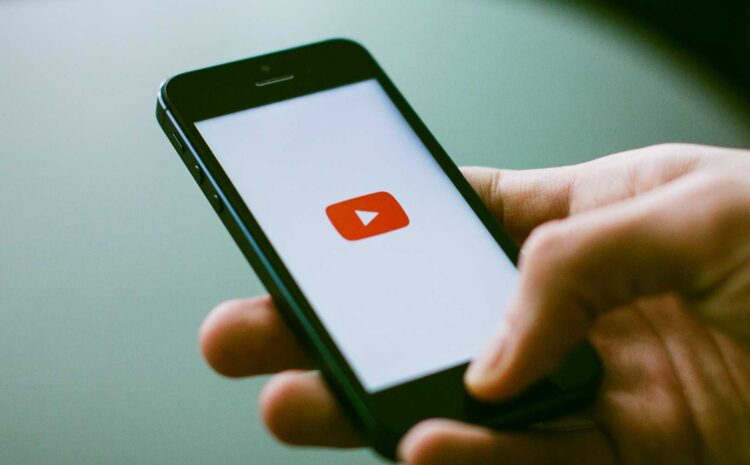 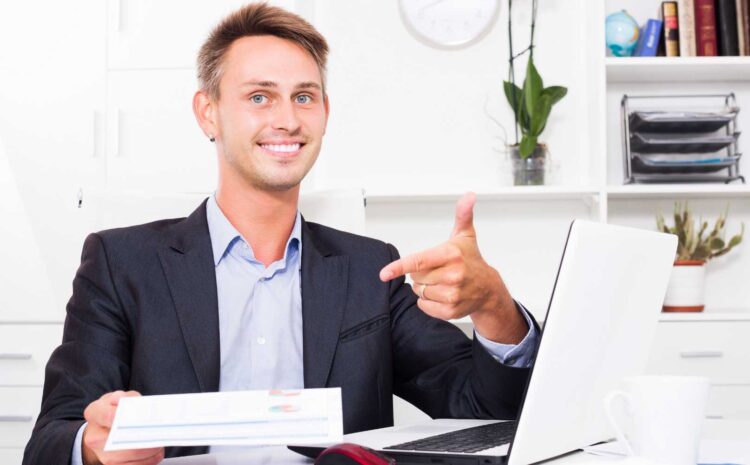