Blog >> Business >> Words Employees Need to Hear (aka: How to Be a Better Manager) 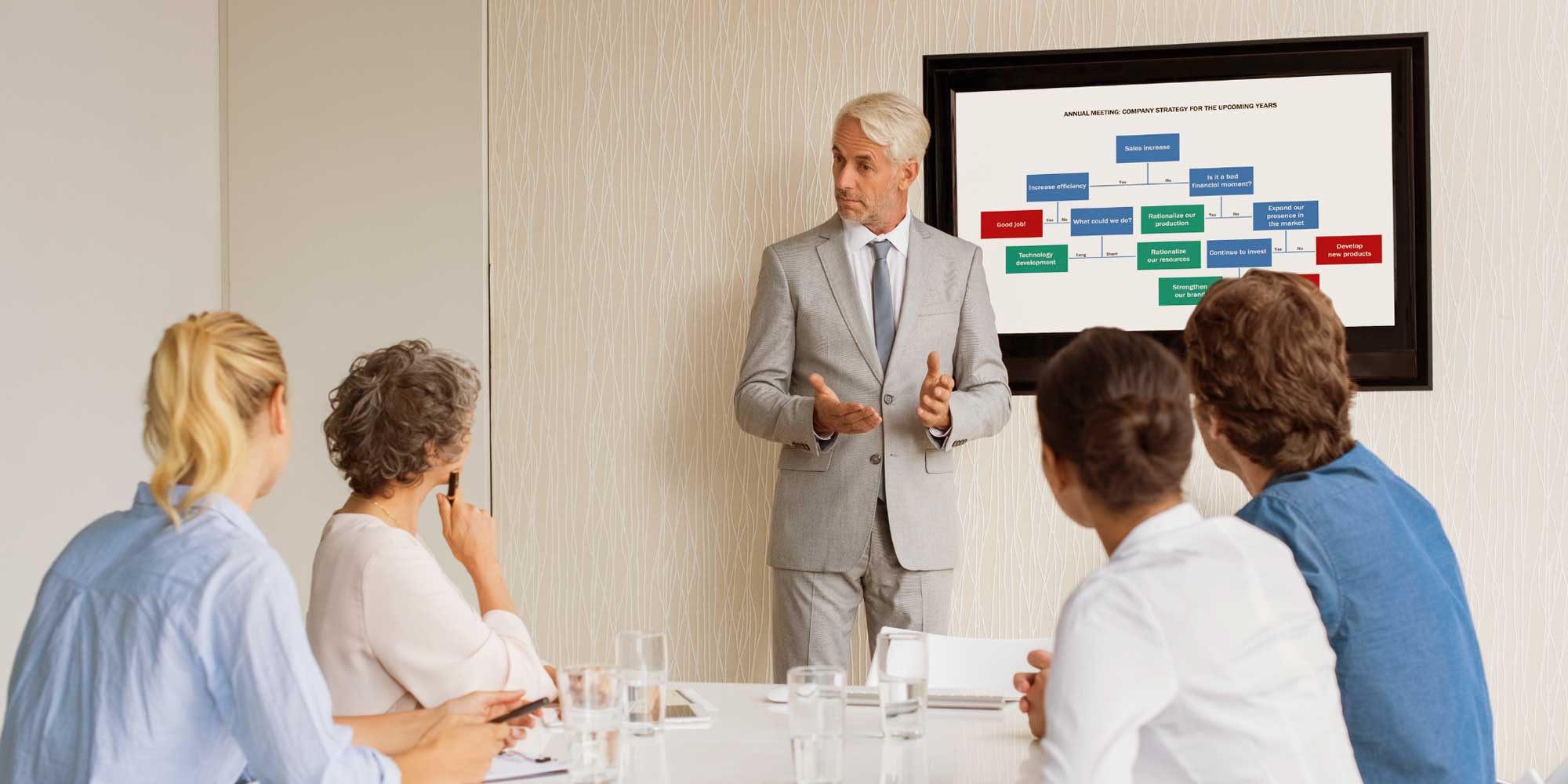 As I sat down to write this article, I thought back over my long list of employers, and I pondered what it was that made me love working for one or the other of them. I’ve concluded that, even though I work my butt off for every company that’s taken a chance on me, there were certain words my managers said to me that made all the difference in my level of satisfaction.

When I became a manager for the first time (years and years ago), I came to see that the typical human likes when you say these phrases. It isn’t just me! Shocker, right?

Of course, I’ve compiled a list. If you’d like to be better at managing and understanding your employees, grab some coffee or tea and read on. If not, get on outta here.

Sitting in the number one position is: Thank You.

Two little words can make such a huge difference in the way you’re received by others. Even when doing whatever it is happens to be that person’s only job, saying thank you goes a long way in making the employee understand that you appreciate the work they’re doing.

Or, when the boss gives you a glowing review, say those two words. It’s not difficult to do. I feel like we’ve become a society of expectant children sometimes. Almost as though we forget this one, simple thing we can do to show our gratitude.

I hear you saying, “But their paycheck shows my gratitude!”

Well, yes and no. Their paycheck says you employ them. What it doesn’t say is that you appreciate them. There’s a huge difference. Gargantuan. If you don’t let them know they’re appreciated, and they’re doing a great job, you might just lose them to someone who will (even if that person pays less).

So, just say it. You won’t burst into flames—I’m pretty sure, anyway…

Again, two easy words that are different from the two above but have just as much of an impact. When someone does something they’ve been tasked with well, you can use these two words to show how impressed you are with their performance and bolster their confidence as they move forward with future tasks. People in general are always seeking approval. Whether it’s from you or society as a whole, folks like to hear that they’ve achieved something in a stellar manner.

I’m not suggesting you tell anyone they’re indispensable; that word can cause other issues down the road. What I’m saying is: When you see something done well, acknowledge the person doing the thing well. Simply let them know you noticed.

There’s nothing worse than an unengaged manager who gives you endless tasks and never follows up on anything or tells you what a good job you’re doing.

So, learn when to say it, and always be genuine—most folks can smell the poo a mile away if you aren’t.

Third and final (I know! Crazy that there’s only three, right?): I trust you.

This is a tough one, and I know what you’re thinking! Unless the employee has proven themselves to be trustworthy, and they’ve never let anything slip past them, how can you use these words?

Try starting with small tasks and following up to be sure they get done. If you see the thing was accomplished, use the first two words listed above, but if you find the thing was done exceptionally well, don’t be afraid to tell the person what a good job they did. After many of these interactions, your employee will grow more confident in their job, and you’ll trust them more as time goes on.

Trust isn’t built in a day (it’s rather like Rome in that way), but when you see that someone follows through and doesn’t try to take advantage, telling your employees you trust them is a huge step in the right direction.

Guess what? It also tends to have a strange psychological effect if they’ve done something they’re dreading you finding out about. They typically confess the error and apologize. It may even have been something you never would’ve seen or known about, but because you’re telling them of your trust, it hits them in the moral center of their being. They fret, worry, and are up at night until they unburden themselves. Even if it was forgetting to follow up on an e-mail they said they’d follow up on, the error is usually brought to light and rectified if possible.

Wasn’t that easy to unearth and fix?

I know working toward trust can be arduous, but if you put in the effort and use those words, you’ll reap rewards beyond anything you could’ve imagined.

I find my team works better when they have a daily task list and a solid plan in place with goals set. I don’t have to chase after them to get things done, and the results of their efforts are tangible. When I ask, I get positive feedback on my management style, and we’re running like a brand-new Ferrari.

I appreciate them, tell them when they’ve done a good job, and trust them all to do what they say they will when they say they’ll do it.

Three simple phrases that make all the difference: Thank you, great job, and I trust you.