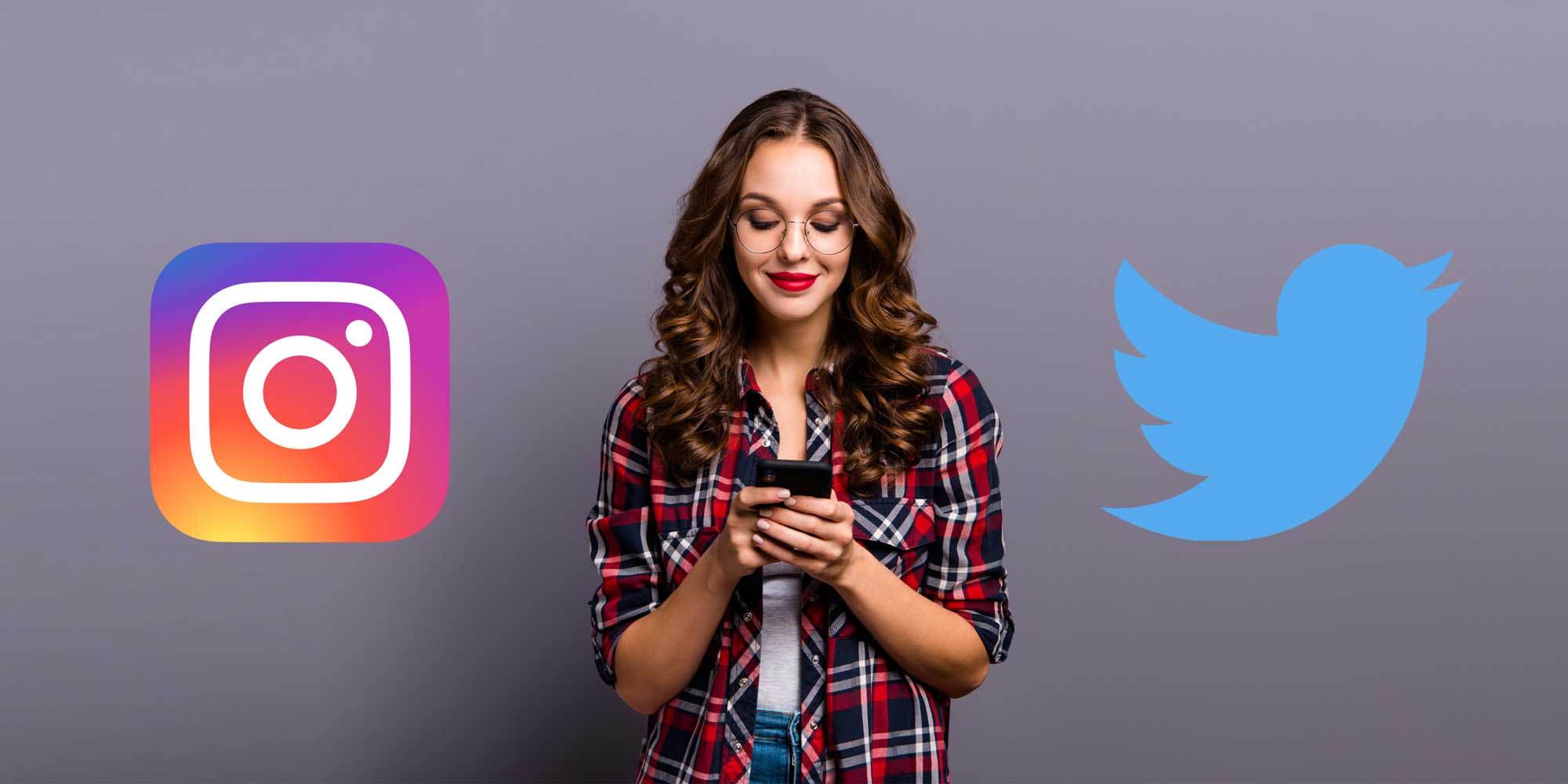 Social media makes it possible for billions of people stay connected around the world. Instagram statistics says they have 1 million monthly users, of which 510 million Instagram users are women and 490 million are men. Twitter had 330 million monthly active users in the first quarter of 2019, down from 336 in the same period last year. The company began monitoring monetizable daily active users in the first quarter of 2019.

In short, Instagram is a photo-sharing service that enables users to apply filters to their images before sharing them with their followers Instagram is a mobile app that allows users to edit and publish images and short videos. Instagram is not only an individual tool, it’s a business tool as well. Businesses set up a free business account on the photo-sharing app to promote their brand and products.

Twitter is a social network and microblogging service for live communication used by millions of people and organizations. Twitter users remain connected by posting updates, called tweets, on the site to share, and discover information. Twitter is popular for its use by celebrities and politicians, and allows rapid personal updates as well as summary posts with outgoing links to longer articles. It is also a popular platform for content and media sharing, because its tweet, quote, and reply functions allow users to actively participate.

Instagram does not have a maximum limit! However, users indicated it is limited to approximately 2200 characters. If you have more than 240 characters, the app will have a see more button. Aside from that, you can do a lot more than post.

Twitter is a text-based social media platform where you can share attachments and other content. However, text is the primary type. Because of this format, Twitter has been a key source of news, both from the mainstream and from individuals. Posts may be of various types, such as:

Instagram, on the other hand, is entirely based on the media aspect of a post. Instagram demands at least one picture or video to be uploaded. Users can then add as many text captions and hashtags as they choose, but the key function of a post is the media aspect. Post types include:

The major difference between the two platforms is in group chats. Twitter allows up to 50 users to participate in a single conversation, while Instagram only allows 15.

Twitter is a social networking platform. Although it enables the uploading of multimedia such as GIFs and the like, it lacks a related function. where users can build a story of their day. In order to accomplish this, a person must reply to their own tweet and build a chain.

Stories are a big part of Instagram‘s app. Text and stickers can be added to your own story profile and posted, and those stories appear at the top of your followers’ feeds in a kind of see first function.

Advertisements are used by both Twitter and Instagram, and for most brands, this is their primary source of revenue. Ads on Twitter are usually displayed as “promoted” tweets that appear in between normal tweets in a user’s feed.

For ad placement, Instagram provides more choices. Ads can appear between auto-playing videos and stories when a user browses their feed, which is noteworthy.

Instagram has now added a “Shop Now” option, which enables brands to connect to their online store. Since the majority of Instagram users support at least one brand, this is viewed as a promising tool for content interaction and commerce. Twitter currently lacks an analogous function.

Instagram only allows you to use one link in your bio and one in your profile. The only other option is to amass a sizable following and use the swipe up button in your stories. You can, of course, post links in your text as well, but they won’t be clickable.

The style of tweeting and replying to other users’ tweets accounts for much of Twitter’s success. Users can interact with tweets in a variety of ways, including:

Instagram’s replying system is similar to Twitter’s except that it uses a message chain. While there is no native re-posting functionality, there are apps that attempt to reproduce this function with mixed results.

On Twitter, where each individual message will have its own chain, the comment chains are even less structured.

Which do you think you would prefer? 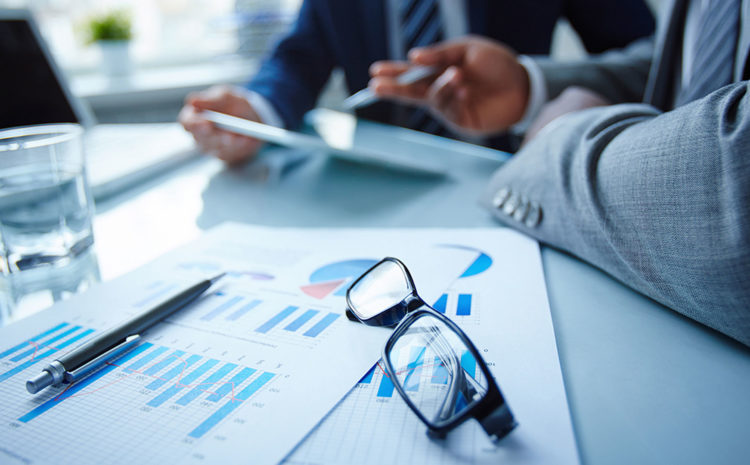 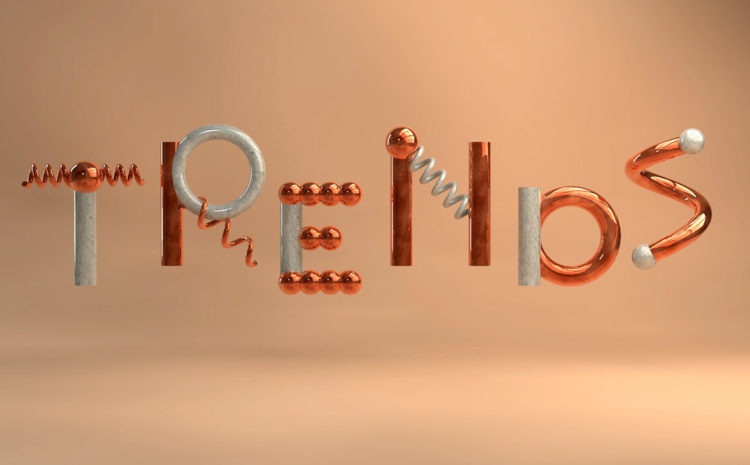 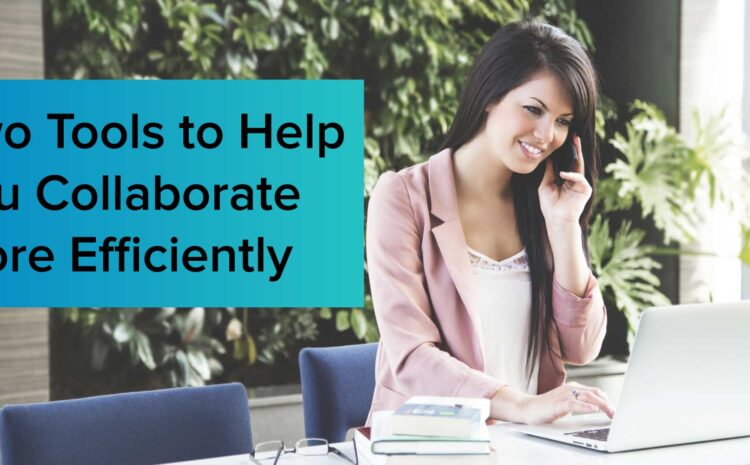