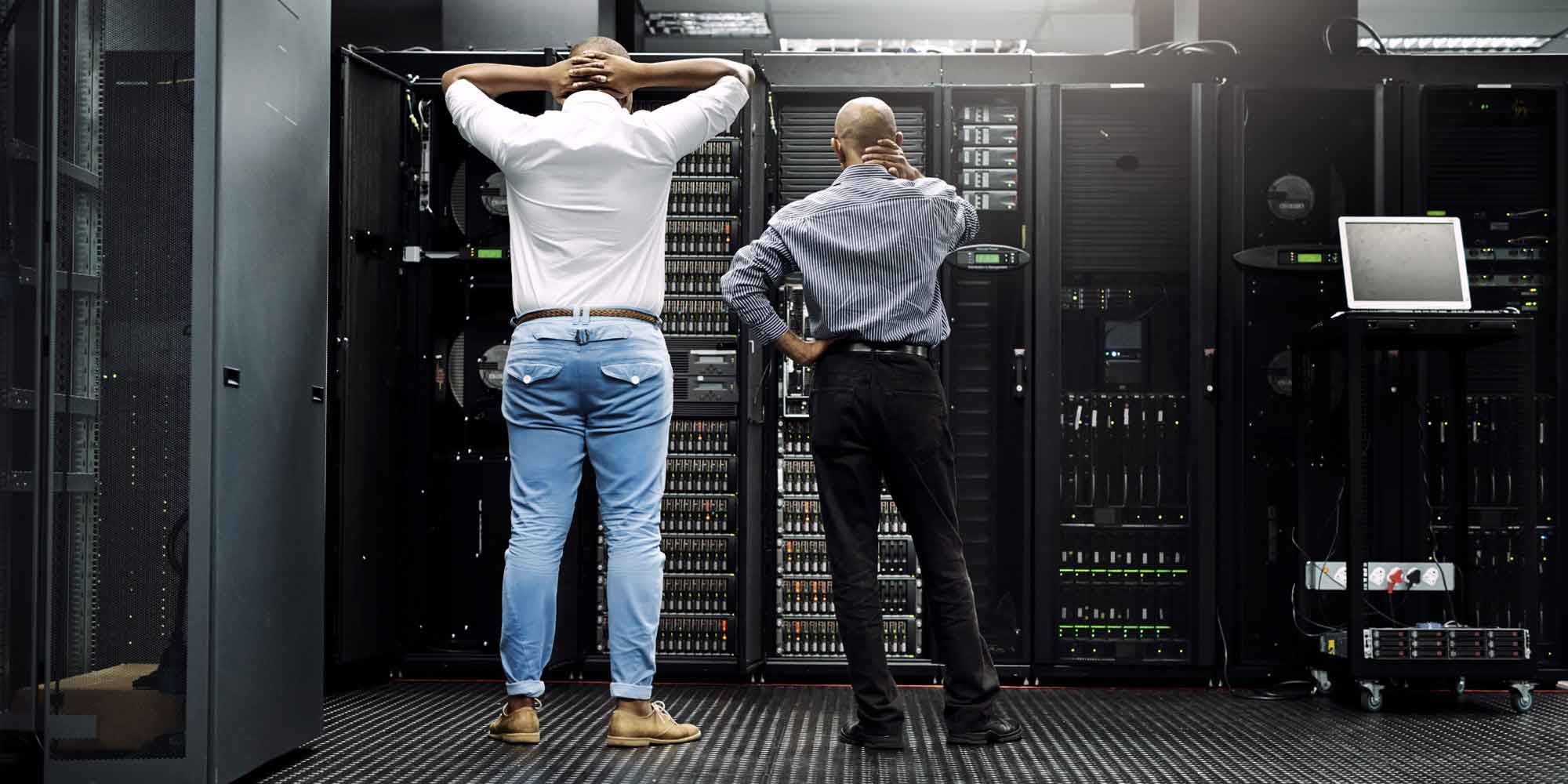 In a serious twist of 2020-feeling surprises, a troop of wild howler monkeys broke into a data center and smashed everything they could get their paws on. Millions of people experienced outages while traffic was hurriedly rerouted by a team of experts that locked themselves in a basement room with a single CAT5 connection and a laptop from 1992. Monkeys continuously pounded on the door, bared their teeth at the men and women on the other side of the reinforced glass, and screamed.

One woman said, “It was the most terrifying experience of my life. I thought, at any moment, they’d learn how to pick a lock, storm into the room, and throw poo at all of us. Plus, the outdated technology we were forced to use. It was inhumane and extremely stressful.” She’s currently undergoing psychiatric treatment at a facility not far away.

Once the troop had been subdued by a team of local monkey wranglers armed with dart guns and bananas, the primates were loaded into a truck and re-released into the wild, miles away from the data center. We asked one of the wranglers what would keep the monkeys from coming back, and he simply looked at us like our butter had slid off our biscuits, shrugged, and walked away.

Detectives all dressed in black arrived on the scene about an hour after the monkeys were carted away. When asked what took them so long, one man replied, “It was our lunchtime. You can’t expect us to leave a hot meal for a bunch of monkey business.” They dusted for primate prints to compare them to a local database of prints from previous incidents, took a bunch of photos, and left.

We got no response when we asked about the mysterious previous incidents cited. One of the detectives simply leaned in close and whispered, “You’re better off not knowing.”

Thankfully, our team of reporters—who were the first on the scene—had already done a bit of investigating before the detectives arrived. We discovered the security team had been distracted by a monkey that was dressed up as a scantily clad female human, dancing suggestively, and throwing roses at the men in the parking lot. When they went out to investigate, the troop slipped into the building behind them.

One man said his ID badge had been stolen, and we can only assume that was done while he was ogling the lady monkey in the parking lot.

We also found several dollar bills blowing in the wind.

Experts estimate at least fifty years to repair the damage the monkeys did.

If you made it this far, we’d like to wish you a happy April Fool’s Day! None of the above is factual. Our in-house writers made it all up.

This is Mad Monkey Lady, signing off. 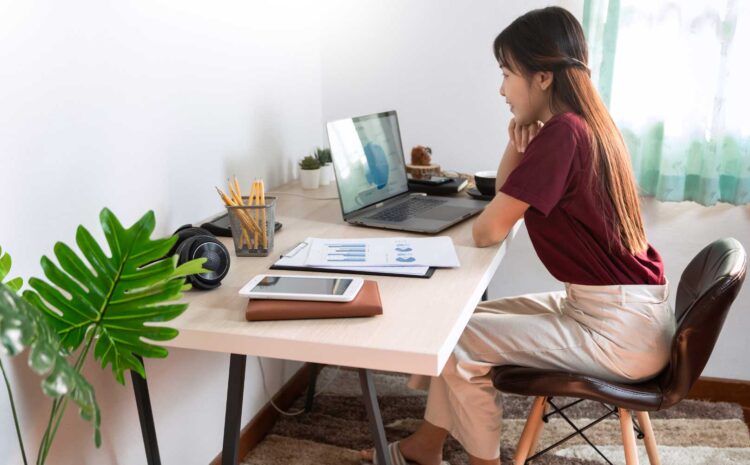 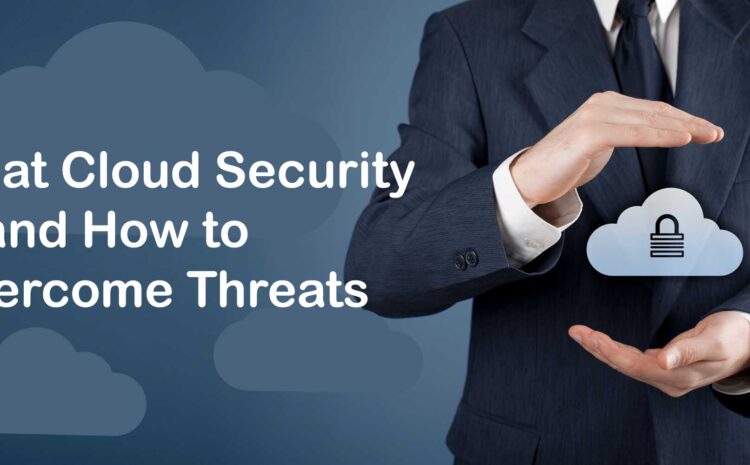 What is Cloud Security and How to Overcome Threats? 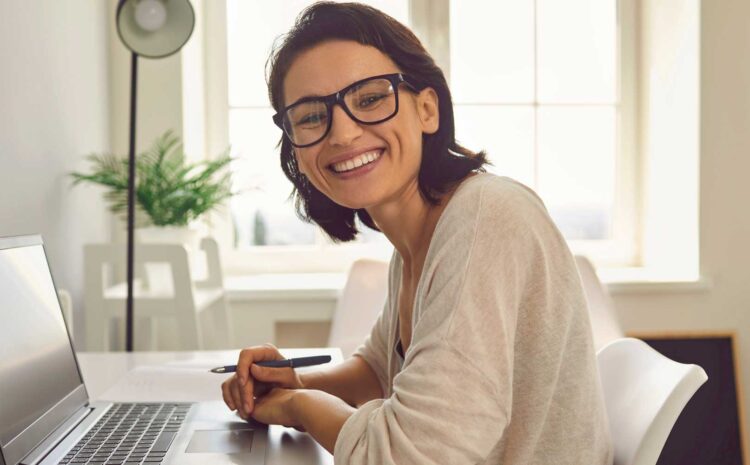 How to Implement Performance Management When Working Remotely with Your Team