Blog >> Cybersecurity >> What is Cyber Security? 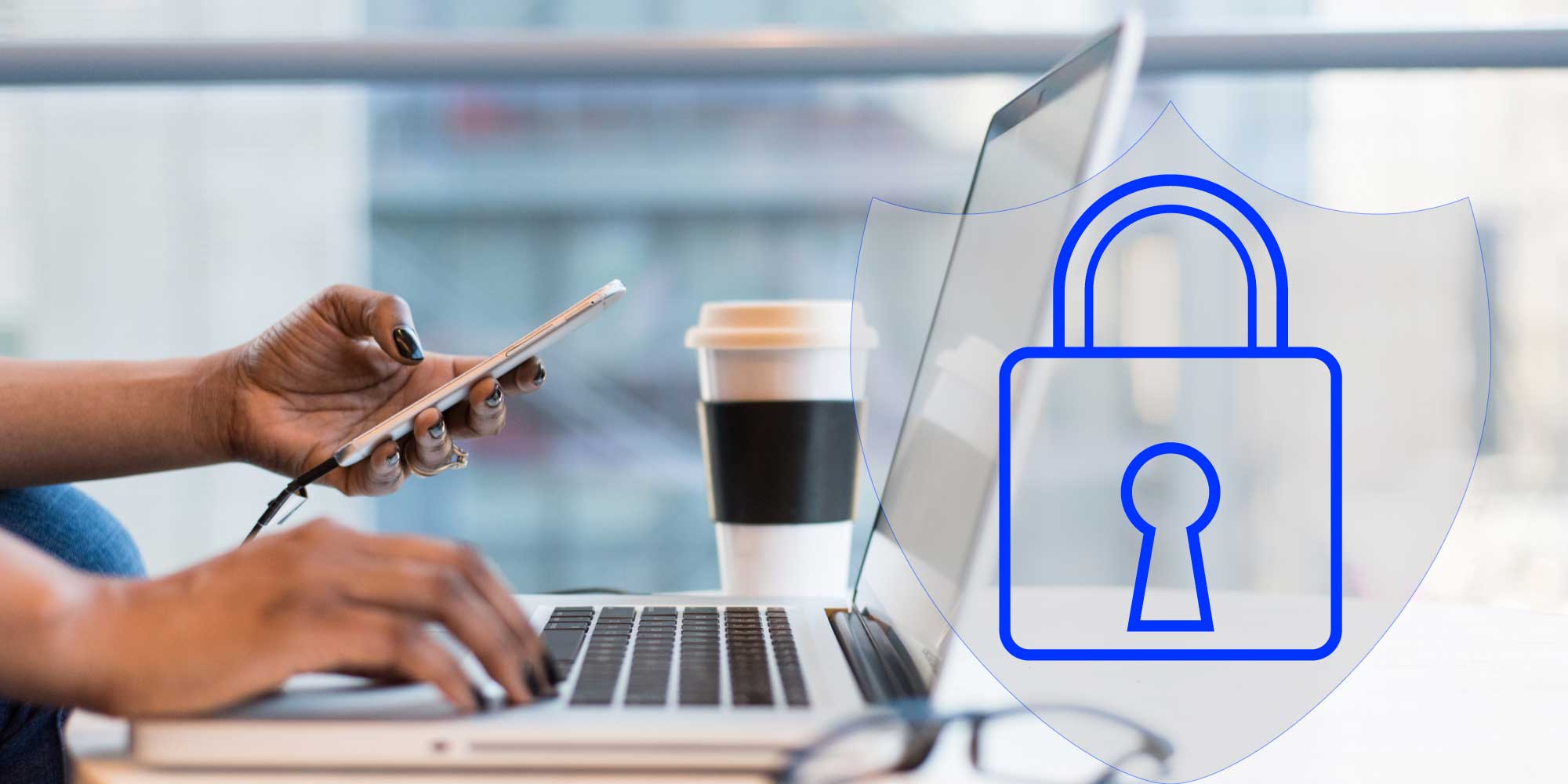 Computer security, cybersecurity, or information technology security is the protection of computer systems and networks from information disclosure, theft of, or damage to hardware, software, or electronic data, as well as from the disruption or misdirection of the services they provide.

In other words, cyber security is the protection against any electronic threat to anything connected to any network. Cyber security spans the gamut from cars to servers. In 2021, there was a cyber attack on Colonial Pipeline, which provides fuel to most of the Southeastern United States, using ransomware. This type of attack freezes the computer systems of the target until a sum is paid. Theirs was five million dollars. This would be considered a critical infrastructure security breach.

It’s a little-known fact there are five main types of cyber security, but if you stop and think about it, having several makes sense. So much of our lives are stored online, I’m surprised there aren’t more than five. Business, banking, medical, and personal details are all over the place. We hope it’s all secure, but as the years have shown us, hackers have a knack for getting into places they have no business being.

Tons of information is stolen yearly via data breaches, and you may not realize the true scope of everything that can be at risk.

Let’s break it down by diving into each kind of cyber security and see what each is responsible for protecting.

First up, we have Critical Infrastructure Security.

Critical infrastructure security is about protecting the cyber-physical systems in the world. A cyber-physical system (CPS) is a computer system in which a mechanism is controlled or monitored by computer-based algorithms. While CPS is like the Internet of Things (IoT), CPS presents a higher coordination between physical and computational elements.

Much of the cyber-physical systems are also connected to the cloud. You can probably imagine what a determined hacker could do to a city’s electricity grid if allowed unfettered access.

Second, we have Application Security.

If you’re a business owner, you need to pay attention to this one. Application security is the process of developing, adding, and testing security features within applications to prevent security vulnerabilities against threats such as unauthorized access and modification. You have data, and you want that data protected.

As you might imagine, application security is a huge market. It can also be implemented by the everyday computer user (and often is) in the form of antivirus software.

Network security is about protecting yourself from unauthorized intrusion of your internal networks. It ensures those networks are secure by inhibiting access and monitoring your network.

You’ve heard about the recent attacks on small businesses, I’m sure, and all that encompasses network security. Once a hacker has access to one person’s information, that hacker is given carte blanche to mine your business for data.

Next, we have Internet of Things (IoT) Security.

IoT security is the protection of both critical and non-critical cyber-physical articles.

As you can probably imagine, most of these common, household devices don’t get security updates and don’t usually have built-in security to begin with. They’re open to anyone who might want to mess with them.

Anything connected to the internet falls under the IoT.

Cloud security is any tool that protects and/or monitors your data in the cloud. Your provider is responsible for creating and/or implementing up-to-date security tools to keep your data safe. Location of data has no impact on whether it’s less or more secure. Your data is accessible from anywhere, if you have a device capable of gaining access, when you’re storing that data in the cloud.

Cyber security has improved by leaps and bounds over the last few years, and that gives the cloud a unique position among the various services.

All of these are storage services, and the companies that own them house huge data centers that are among the most secure.

Careers in cloud security are growing right along with cloud services and are among the most sought-after positions in the IT industry.

If you’re interested in gaining certification, visit our page and fill out the form.

So, these are the five types of cyber security. I’m not sure who’d want to hack my coffee pot (it’s connected to Alexa), and I’m not sure if it’s protected by Amazon because it connects to their AI. Things you ponder! 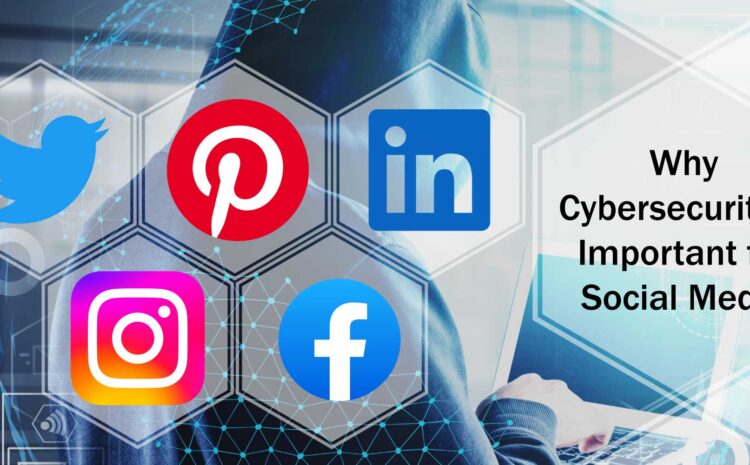 Why Cybersecurity is Important for Social Media 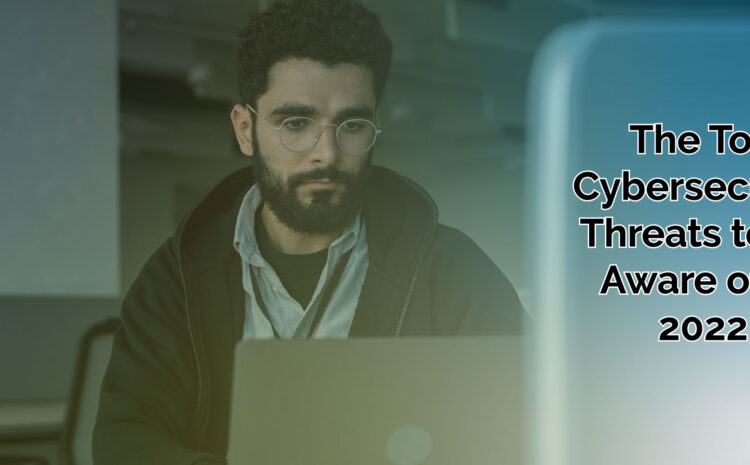 The Top Cybersecurity Threats to be Aware of in 2022 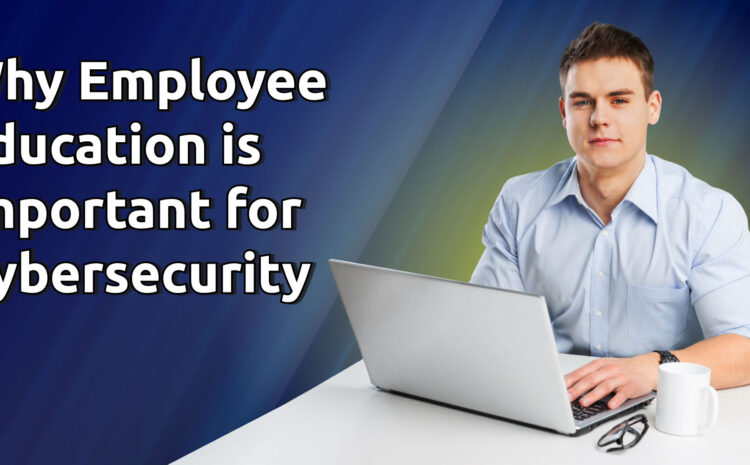 Why Employee Education is Important for Cybersecurity