Blog >> General >> The Opening of a New Office in Cochin 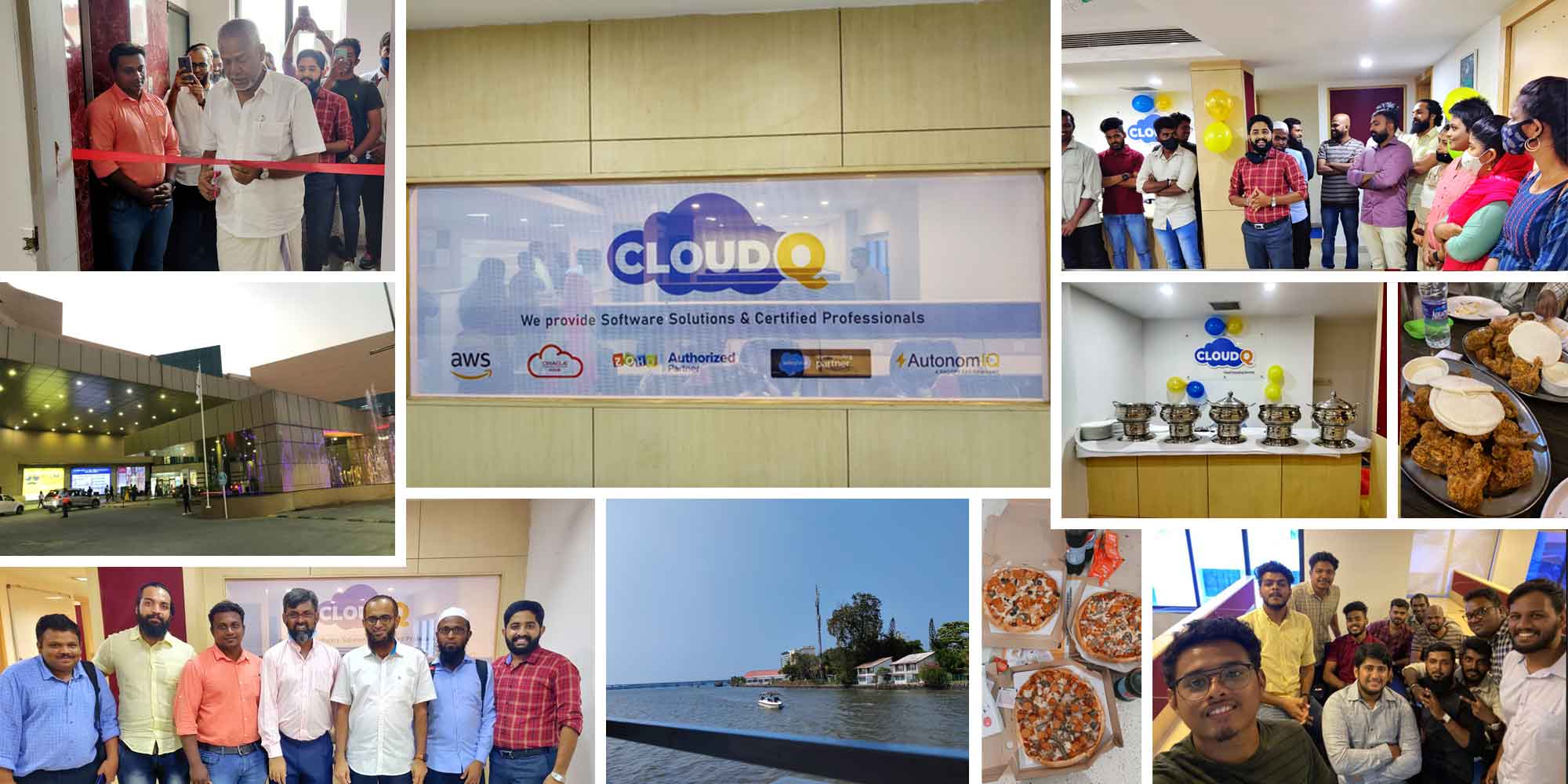 It all started two weeks ago, on the first of March. We had a team meeting in our conference room to plan our travel to our new office location in Kochi, India. We decided to start our journey at 5am as long as there weren’t any changes.

We had a lot of fun at that meeting and thanked the support of our teams for helping us reach 1,000 LinkedIn followers. I also shared the value of social media.

Niyas asked, “Who could coordinate the trip?”

I volunteered, and Dhanush was asked to take care of finances.

Since it was a weekend, I decided to have a quick, stand-up meeting with the team on Friday evening. All agreed, and a list of names was prepared by the HR team, who let us know the pickup location and reminded us once again about the timing. We wound up with saying happy weekend. Some of our team members came from a long distance and decided to arrive at our location in Trivandrum on Sunday and book a hotel room. As expected, they were all here by Sunday.

I woke up at 3:45 am on Monday, refreshed myself, and started moving at to reach Technopark front gate. The bus arrived at 4:55 am sharp and began picking up our colleagues with their bright, shining, happy faces with just a little bit of drowsiness evident. We started our journey at 5:15 at a speed not exceeding 80 to 90 km.

A couple of minutes after I realized the same movie song was on repeat, I turned around because there was no noise behind me from my co-workers. It was dark and quiet in the back of the bus. After an hour, our bus reached an oil bunk to fill the diesel. Without wasting any time, the helper started cleaning the front glass. We were refilled, had a clean windshield, and were on the move again after just a few minutes. Most of my colleagues were in a deep sleep, never realizing what was going on, including not noticing the same old songs were playing on a loop.

At 8:30, we reached Allepey and decided to have breakfast. After getting into the hotel, the waitress came, asking for orders, and everyone looked at each other for a few minutes before they started ordering. We ate very fast and finished breakfast by 9:30. After another hour, we arrived at a toll booth expected to take 10 minutes with the fast tag. At the same time, our director reached the new office. At 10:25, Niyas (our CTO) and Melwin started calling Dhanush every minute. Finally, he was sharing just shared his live location, minute by minute, through WhatsApp.

Finally, we reached the finish line at 11, and everyone was waiting for us. The inaugural ceremony arrangements had been done already. Our director, Mr. Abdul Hameed, opened our new office, and Robin from HR welcomed everybody by handing out candies and drinks. Robin greeted everyone as though it was a surprise event, and we were invited to introduce ourselves. This was followed by a talk by Niyas who explained why the Cochin office was opened and introduced our new ODT manager, Mr. Mohamed Yasir.

After we relaxed for a while, lunch was provided, and we decided to go boating around 2:30 pm. We reached marine drive and booked a boat for a one-hour ride. We got on the boat and began very slowly while the guide explained what we were seeing. He was very detailed. After half an hour, the boat DJ set up and started playing music. A few of our colleagues danced and had a great time. An hour later, we were walking towards the bus, headed to our next location, Lulu mall.

Due to heavy traffic, it took us 30 to 45 minutes to get to the mall. After the temperature check, we were allowed to enter. It had been eight years since I’d visited Lulu mall, and my co-workers and I explored several different stores there. We got very thirsty first, but after a few minutes, we found one, ordered, and waited nearly forty-five minutes to get our juice.

Venvas sponsored and ordered pizza for us to snack on. After having some fun with the team, around 6:30 pm, as planned, we all gathered at entrance two. We walked to the parking station and exchanged handshakes and wishes with the five people who transferred to the Cochin office.

We started our return journey around 7 and we asked to watch movies during the ride. We also asked the driver to stop for dinner around 9:30. He brought us to a good restaurant, and he hit the mark, stopping at 9:30 sharp. When I looked at the faces of my colleagues, I could see they were drowsy, and no one was interested in dinner—including me. I decided to take a parcel, and most of my colleagues ordered and took the food home only a few dined there. Around 10:30, we started our journey again. We finally arrived at our destination around 1 the next morning and dropped off our colleagues at their respective sites.

It may not seem like it was much of an adventure, but I’ll never forget the time I spent with my co-workers or the fun we all had. 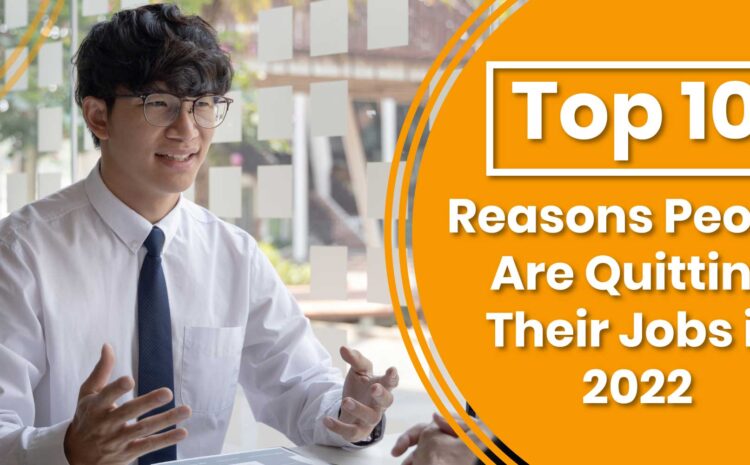 Top 10 Reasons People Are Quitting Their Jobs in 2022 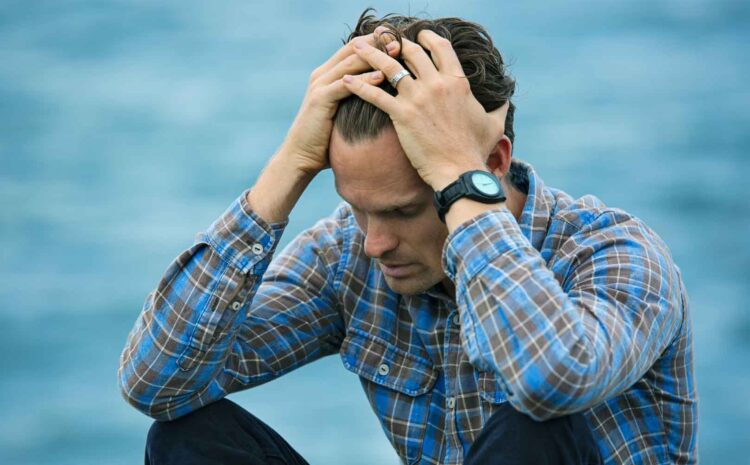 How to Overcome Fear and Anxiety 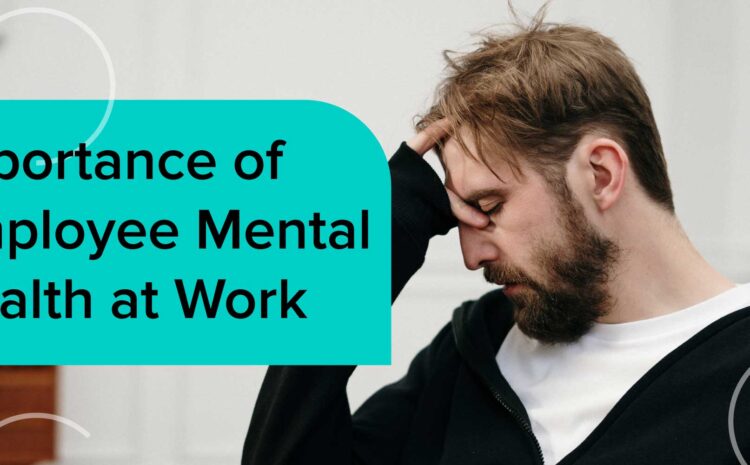