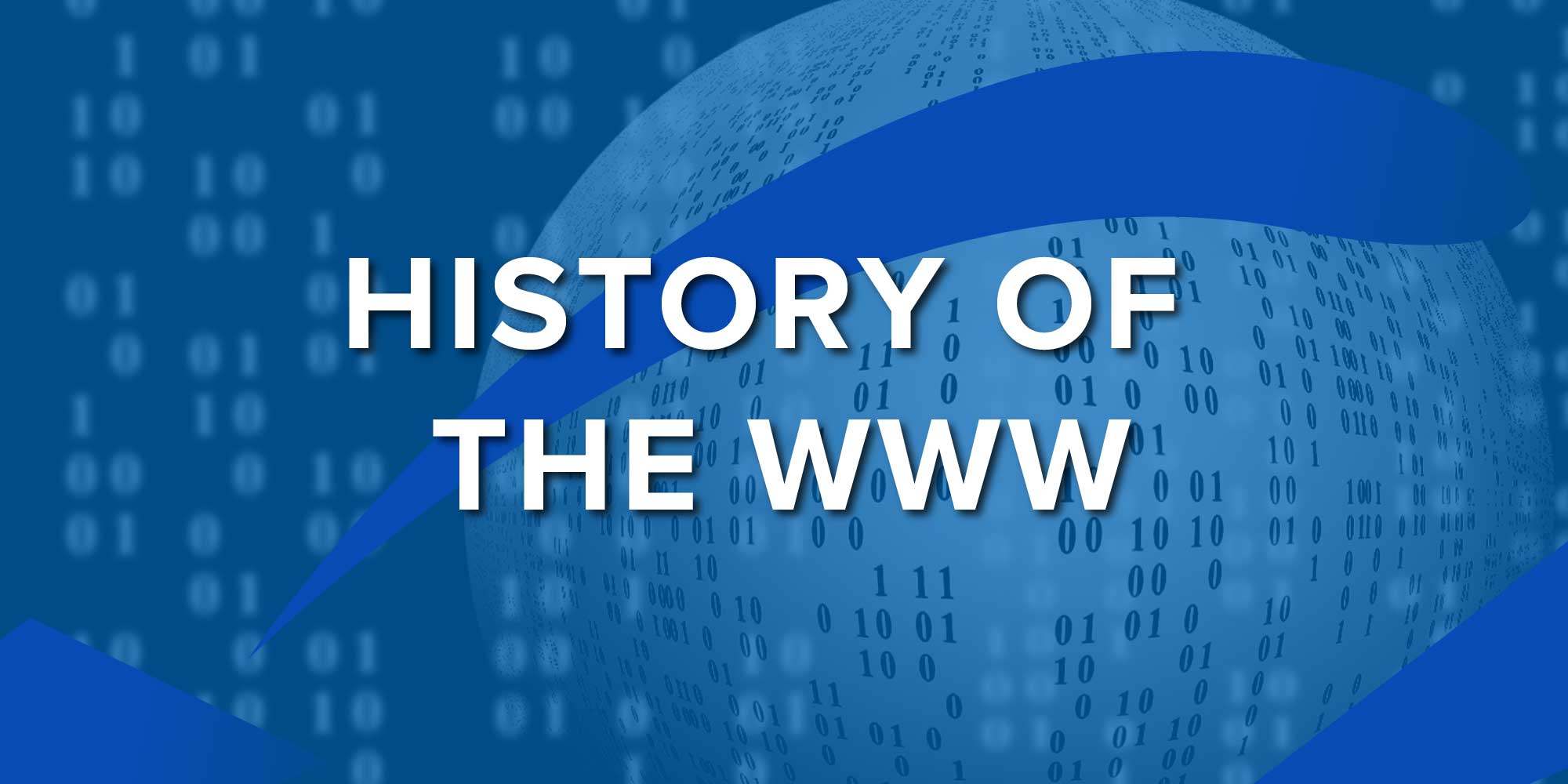 Hello, and welcome to another “History of” article! Today, we’re diving into yet another IT item: the world wide web (not to be confused with the internet). As you probably know, we here at CloudQ deal in IT, so our team of writers has gone headfirst into the realm of where all this stuff came from. Not only is it cool to read about, many people who work with us may not know the origins, only how to use the things we talk about. So, these articles are as much for the public as they are for us.

If you missed the history of JavaScript, be sure you check that out here before you get going. There are some crossover items that you may find interesting (Netscape, anyone?).

I don’t want to overwhelm you with too many facts and technical speak, so I’m writing for the layman, someone who might want to read about this stuff and not digest every single nuance (like I did with the JavaScript article). So, without further ado, grab your coffee or tea, and let’s dive right in. I give you: The History of the World Wide Web!

It blew my mind when I discovered the web was initially launched as a company telephone directory for CERN to encourage people to use it. Nowadays, it’s hard to get people to stop using it. I digress already. Yikes. Back to the topic!

In 1989, while working for CERN, a British scientist by the name of Tim Berners-Lee invented the world wide web. He did so because sharing information between scientists and universities around the world was nonexistent. They needed a way to collaborate without waiting weeks for the mail. Tim’s idea was to merge computer, data network, and hypertext (links) technology in such a way that anyone around the globe could access it easily.

Enter Robert Caillliau, a Belgian systems engineer. These two men created a proposal in 1990 that described a hypertext project. To demonstrate the idea, Tim had a server and browser up and running by the end of the year on a NeXT computer (brainchild of none other than Steve Jobs).

Tim didn’t start life as a lover of computers. He began with toy trains. It was only after creating gadgets to run the trains that he got interested in electronics. This led him to Oxford University and the software industry. He went to work at CERN, met Robert, and everything snowballed from that first demo project.

Three fundamentals were outlined in the project that are still used today:

It wasn’t until the system was up in 1991 that people outside CERN were invited to contribute/use what had been created and the first webservers outside the company were turned on.

So, there’s an overview of the timeline of the web we know today and how/where it came from. But the browsers we use today also had an impact on how we use and consume the information and entertainment on the web.

Here’s a short timeline of the developments and launches of browsers:

Now that you know all those dates and such, are you looking at the web in a whole new way? I know I am.

Let’s go back to Tim for a moment, because his involvement in the web’s creation and rules is still going on today. After joining MIT, he founded the World Wide Web Consortium, an international community of people who live for creating open web standards, and he’s still the director. Their ideas for standardization are revolutionary, and are impacting things beyond the web.

If you ask me, Tim is one smart cookie. These ideas have spread like wildfire around the world.

It’s hard to believe one man could make such a huge impact on everything he touches, but that’s exactly what Tim Berners-Lee has credited to his name. Since he left CERN, the world hasn’t been the same.

This article is already way too long, so I’ll stop there, but take a moment and really look at the timelines above. Consider what else may come along because of these technologies (and sooner than we might think). Be in awe at the speed at which everything happened once the web became freeware.

I know I am. That’s all for this article! Be sure you visit some of our other articles while you’re here, and let us know what you think. 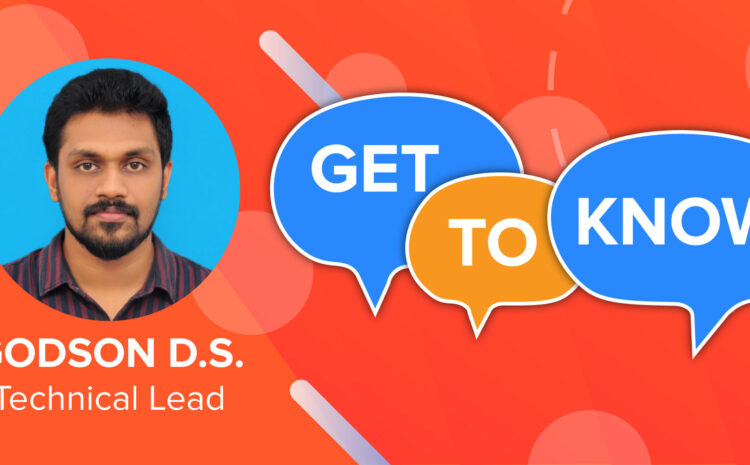 Get to Know: Godson 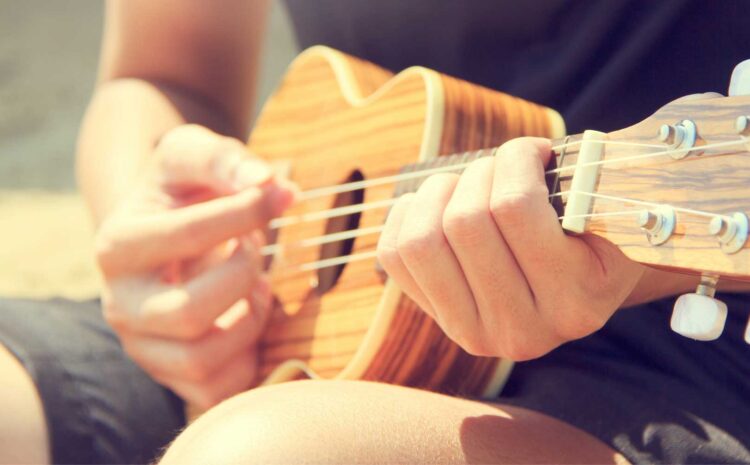 Why It’s Important to Maintain Hobbies Outside of Work 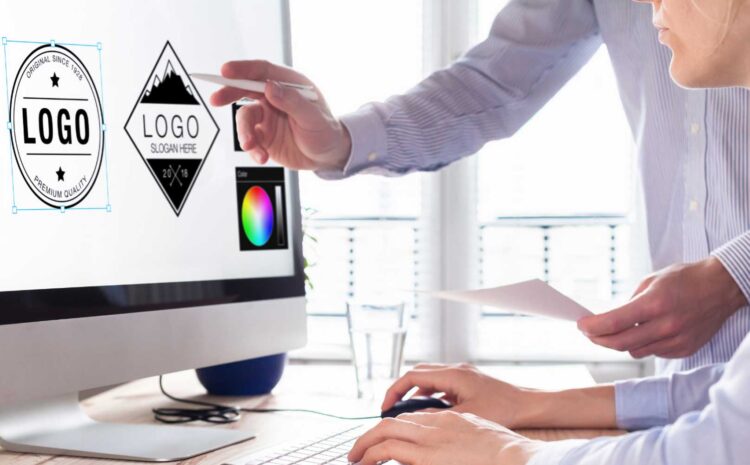 How to nail your company’s branding without breaking the bank